The SportsReach leagues – Men’s Saturday football, Ladies netball and Men’s 5 a side all began again in September: 9 teams in the Saturday football league 17 Netball teams playing in 2 divisions every Wednesday evening at Ripley St Thomas, Lancaster, 7 – 9:30pm 9 five a side teams at Carnforth High School again every […]

Saturday 28th June saw Garstang Academy taken over by SportsReach netball! 23 teams came along and competed in 3 different sections over the day –  4 Junior teams, and 7 Novice teams in the mornings with 12 teams in the Open competition in the afternoon.  Half way through the day everyone gathered for the message […]

30th April saw many of the SportsReach Lancaster Netball League players come together and names were drawn out of a hat to form 8 teams, who then played in an evening tournament.  It was run as a charity fundraiser with proceeds going to Slyndale House Cancer Care in Lancaster. Picture shows players at the end […] 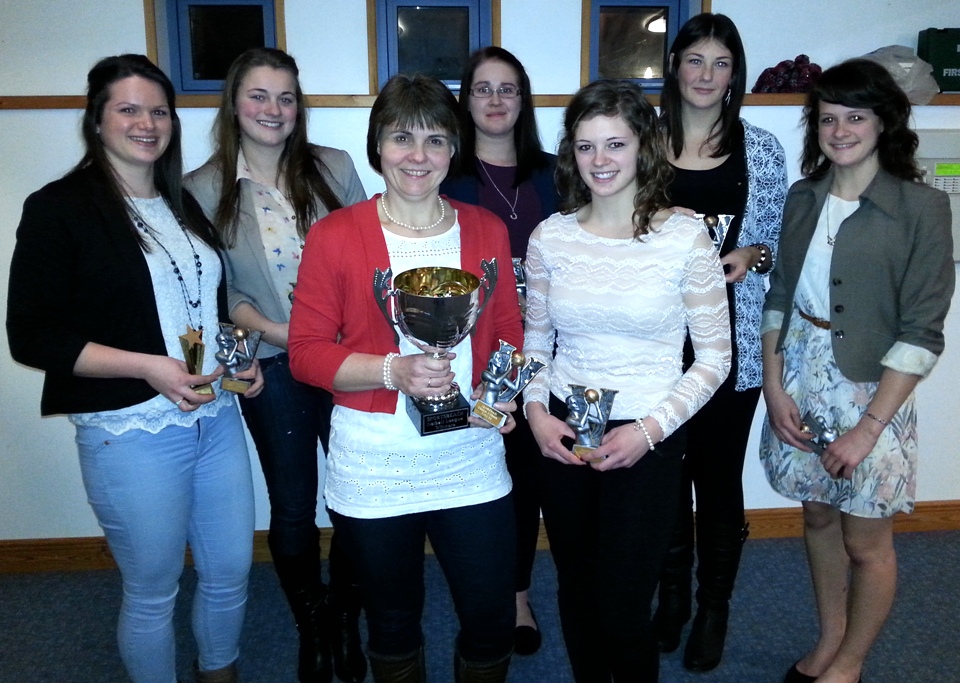 Fantastic awards evening at Capernwray on Saturday 15th March. Over 100 ladies gathered for a great meal, quiz, trophy presentation and a powerful message from Lizzie Hyde. Picture of the League Champions Chipping WildCats with their trophies! 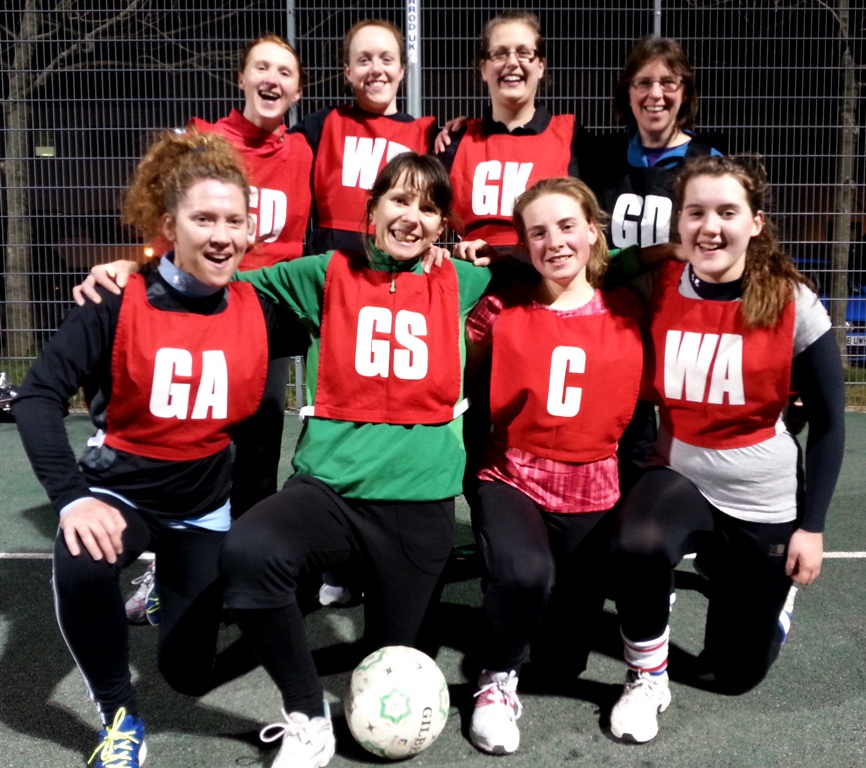 Congratulations to ‘The Well’ – Division 2 Champions! Well done Quernmore Jets – Div 2 runners up. Division 1 will go to the final week of the season with the two top teams both on 30 points with one game each left!! Results from the penultimate week of the netball season. Garstang 38 – 22 Crown […] 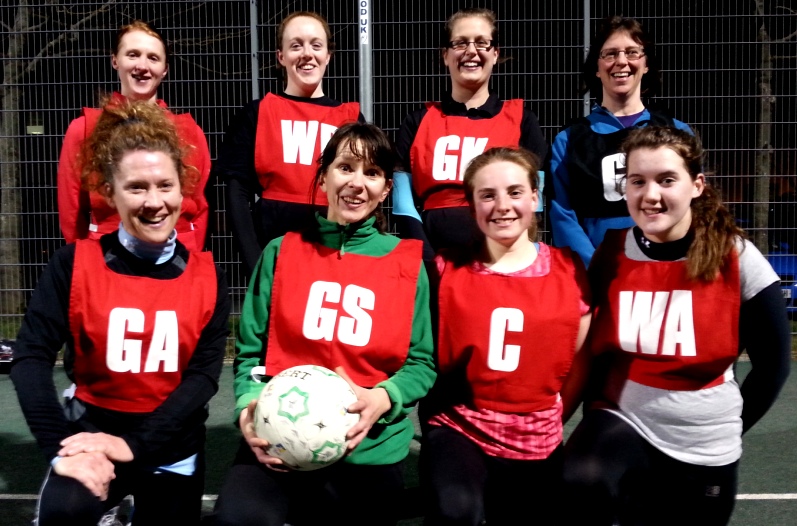 Congratulations to The Well! Winners of the new Plate competition. Crown Lane 6 – 23 The Well: One league match was also played – Rubies 21 – 44 TopCats: 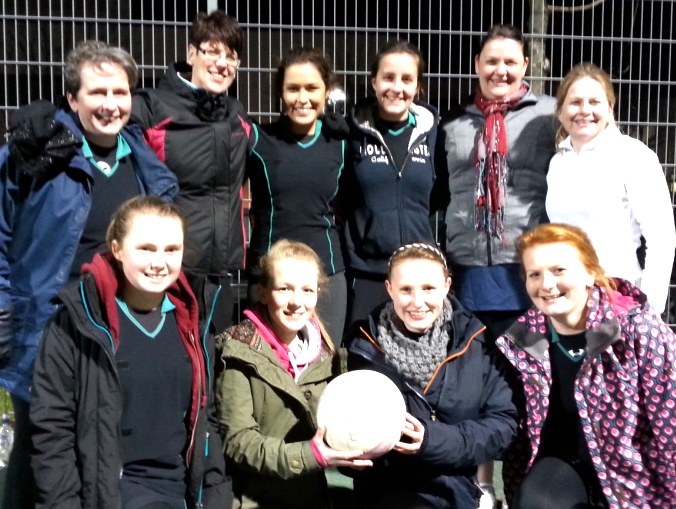 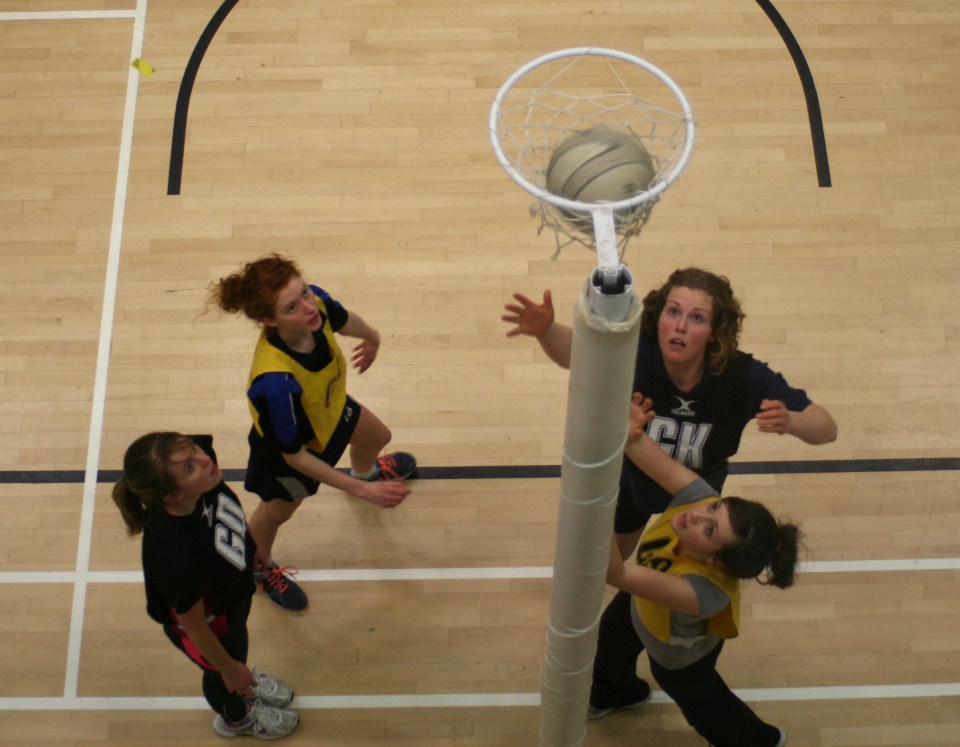 All matches planned for Wed 12th February were cancelled due to weather and are now re scheduled for Wed 19th February.