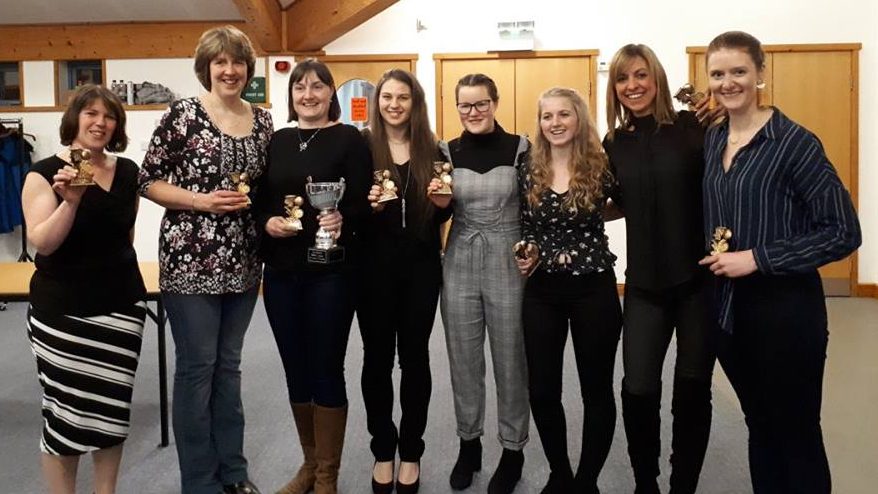 SPORTSREACH NETBALL LEAGUE MEAL 2018 On Saturday 10th March we celebrated the 2017/18 season with our league meal and presentation evening at Capernwray Hall with over 170 ladies (and 3 men) attending. We had a great evening starting with a great meal and a quiz before a powerful, honest and moving testimony was shared by Hazel […] 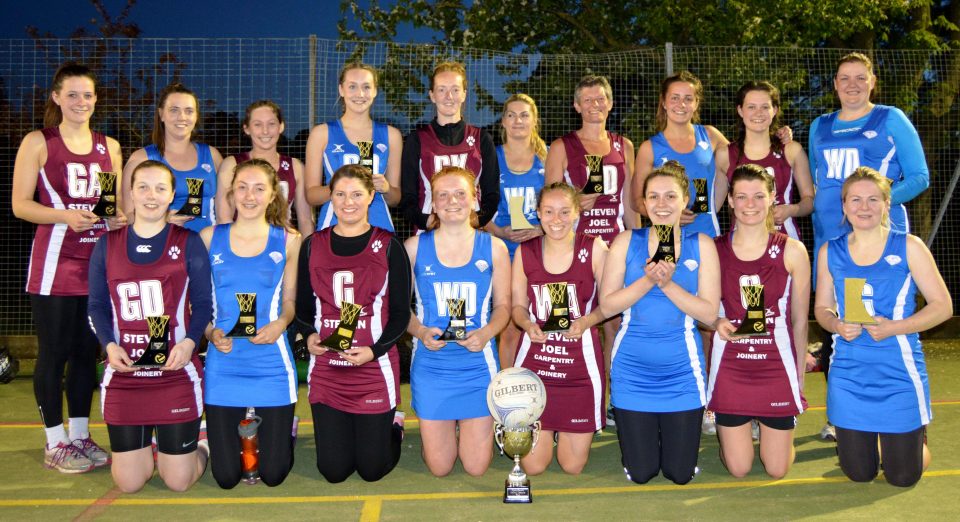 SPORTSREACH NETBALL CUP 2018 With the netball league season having reached it’s climax, the cup matches have now begun, with 4 matches being held the week after the league finished. The cup draw took place at the end of season league meal. One of the messages shared on Wednesday evening asked ‘What are you searching […] 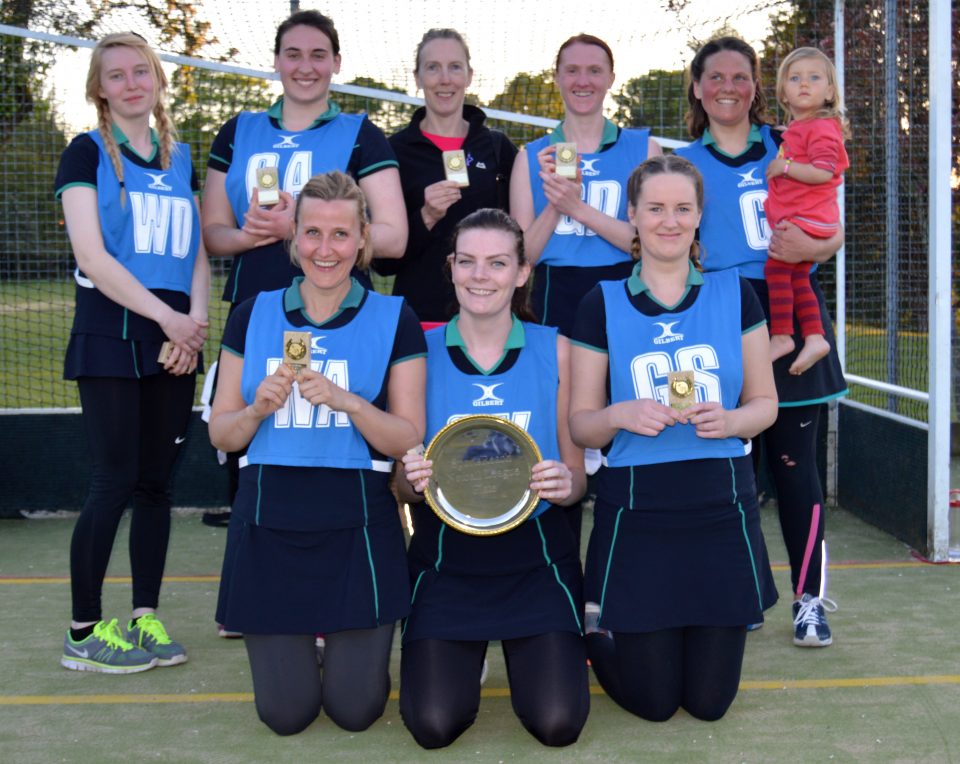 SPORTSREACH NETBALL CUP 2018 Last night was the second week of the cup matches. Six games played to determine who would stay in the cup and who would move into the plate. One of the messages shared talked about how Jesus can set us free from our sin and the chains of this world that […] 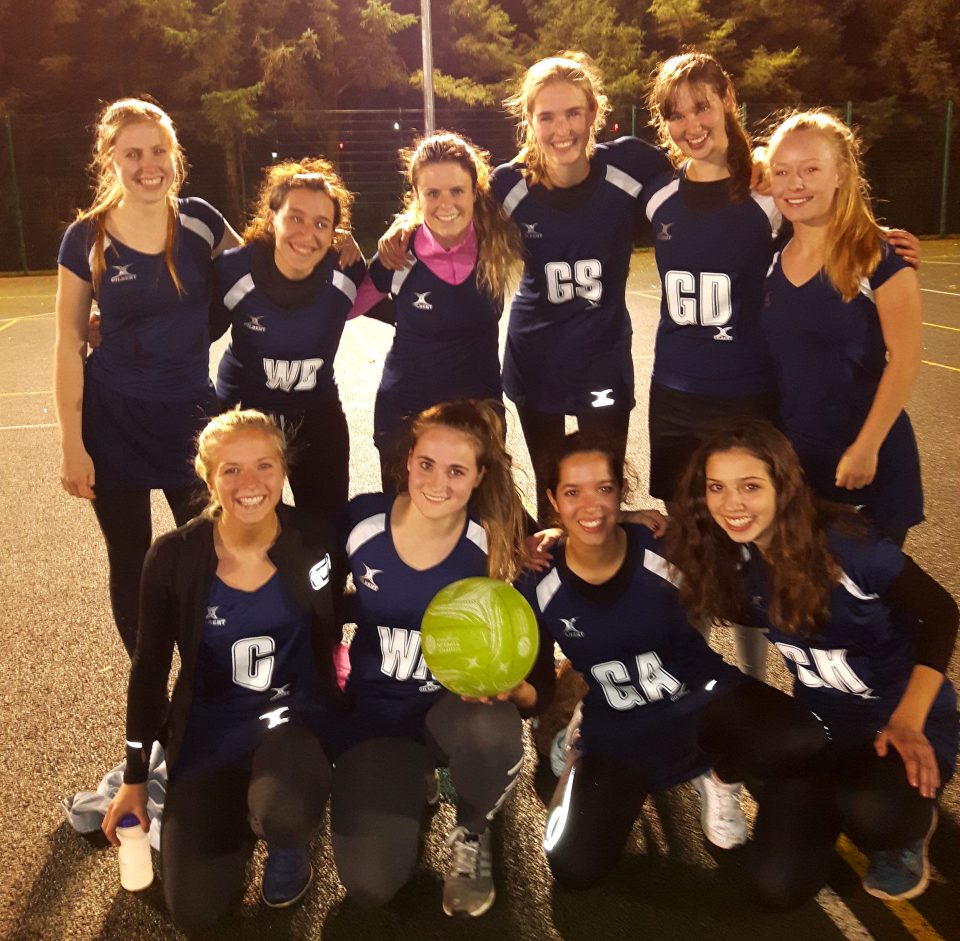 SPORTSREACH NETBALL LEAGUE 2017/18 The final games of the league were held on Thursday the 8th March, a busy week with having to fit in all of the rearranged games before the League Meal on the upcoming Saturday. A great and fun evening to end the season. One of the messages shared encouraged us to look […] 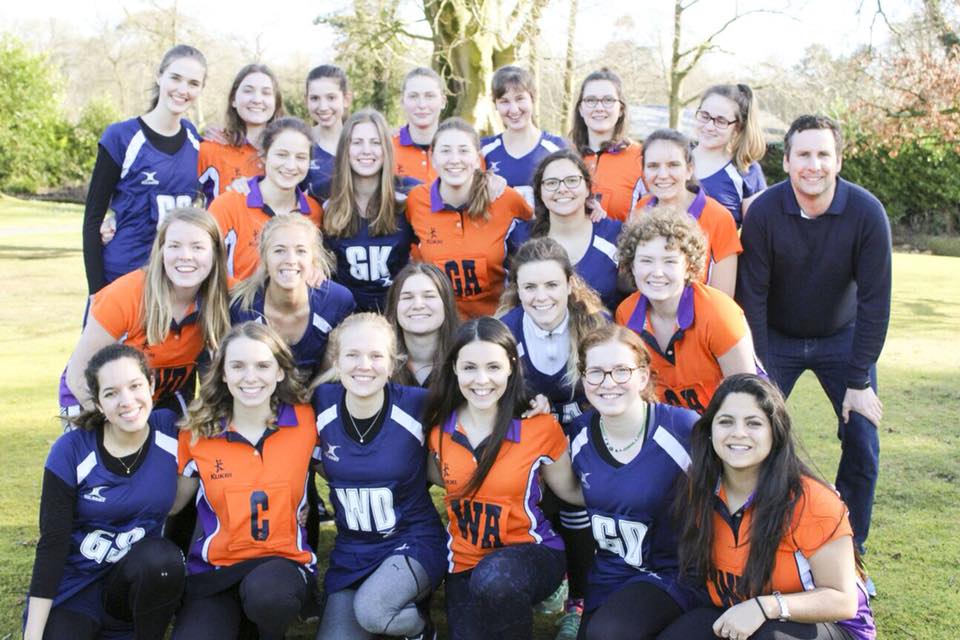 SPORTSREACH NETBALL LEAGUE 2017/18 One message shared reminded us of God’s great love for us; looking back to Valentines Day and forward to Easter; days when we celebrate two different kinds of love. At Easter we remember the greatest love known to man, the love of God. A poem was read that was based on […] 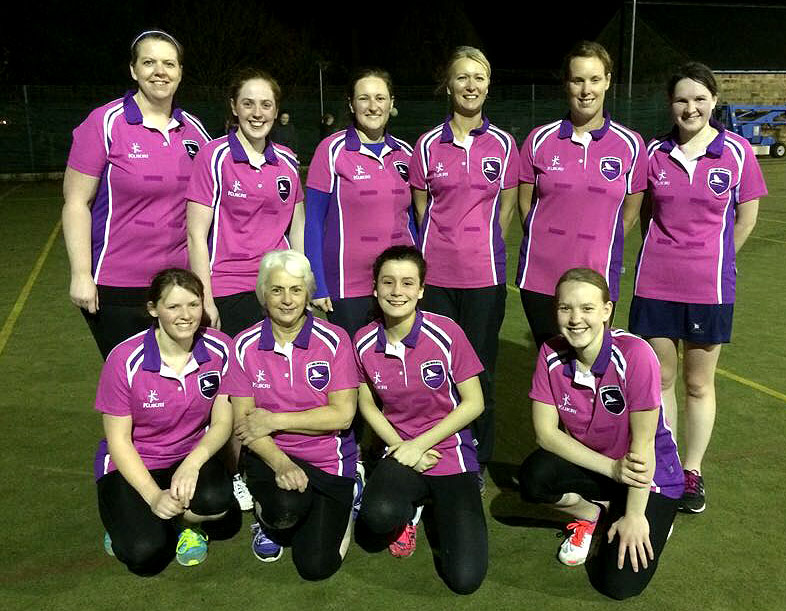 SportsReach Netball League 2017/18 The netball season is reaching it’s climax now, with 19 matches being squeezed in this week after the ‘Beast from the East’ and ‘Storm Emma’ forced matches to be cancelled last week. Saturday evening sees our awards evening at Capernwray Hall hence the urgency to get the matches played! One of […] 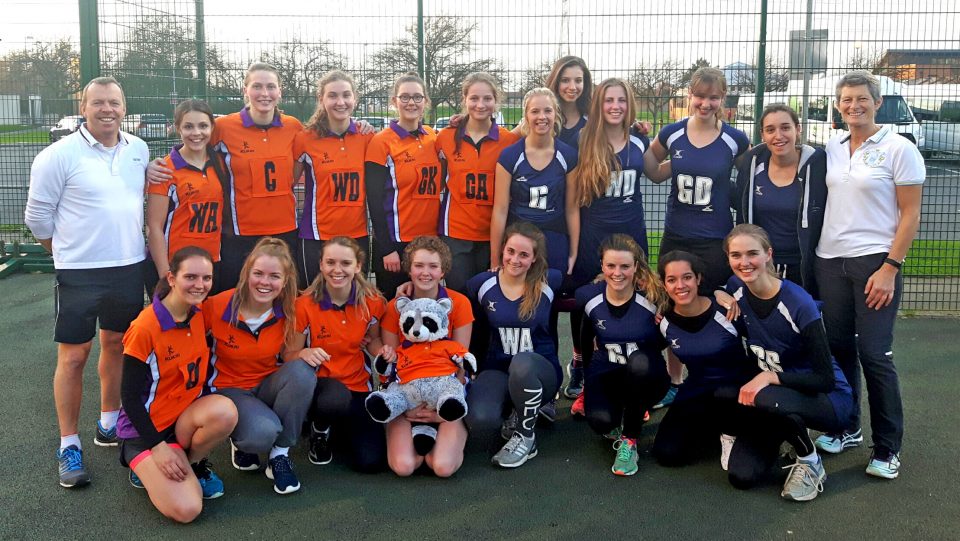 SportsReach Netball League 2017/18 The netball league was back in full swing this last week with matches on both Wednesday and Thursday evenings as we played catch up with fixtures that had fallen foul of the weather before Christmas.  Everyone seemed to be quickly back up to speed and not suffering the after effects of […] 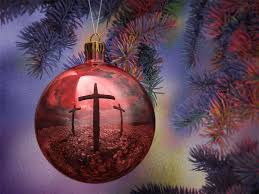 SportsReach Netball League 2017/18 The last week of matches before Christmas and we had a fine evening albeit with foggy conditions! The teams were warmed though as they shared hot chocolate, mince pies and other goodies, supplied by their managers. Rich from Capernwray spoke this evening and shared the good news of Christmas – God’s plan […] 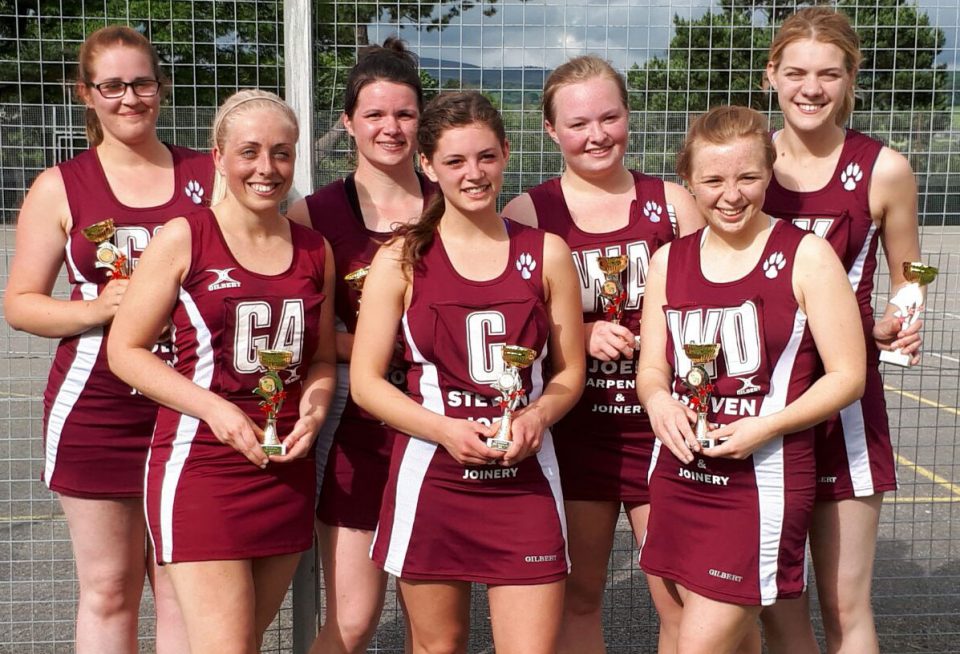 SportsReach Netball League 2017/18 With the frost still affecting the surface at Ripley, it was a very hurried re-scheduling of matches to Lancaster and Morecambe college. Thank you to them for fitting us in at such short notice.  It was a very cold night but fine and it meant that no one stood still for […]

SportsReach Netball League 2017/18 Thankful for another dry night for netball with some great matches being played. One of the messages focussed on the strangely named Black Friday, which has become a part of the shopping calendar and all the ‘offers’ that are pushed our way.  Life changing offers!  Buy now or miss out offers! […]