Men's 5-a-side, Uncategorized | Comments Off on SportsReach 5 a side league roundup – 4th December

On Wednesday evening we had a number of good games take place, with Ingleton playing Lune Valley, Sam Dennis’ side played Light Church, Crown Lane played Carnforth and high flying Halton took on top of the league Capernwray. In the first of the 8pm games, Ingleton took on Lune Valley, with Lune Valley looking to […]

This weekend, there were two games taking place in the SportsReach Football league, with Great Ecc making the short trip to face Quernmore, who were hoping for a performance similar to their last game vs. Great Ecc, whilst with Fulwood vs. Wray and Loko vs. Moorlands called off, Loko made the trip down the M6 […]

The 2019/2020-netball season is up and running and going well. Brilliant to have 23 teams involved and some great matches have already been played across all 3 divisions with it promising to be another competitive season and tight at the top of all 3 tables.  With it dropping dark sooner with the clocks having gone […] 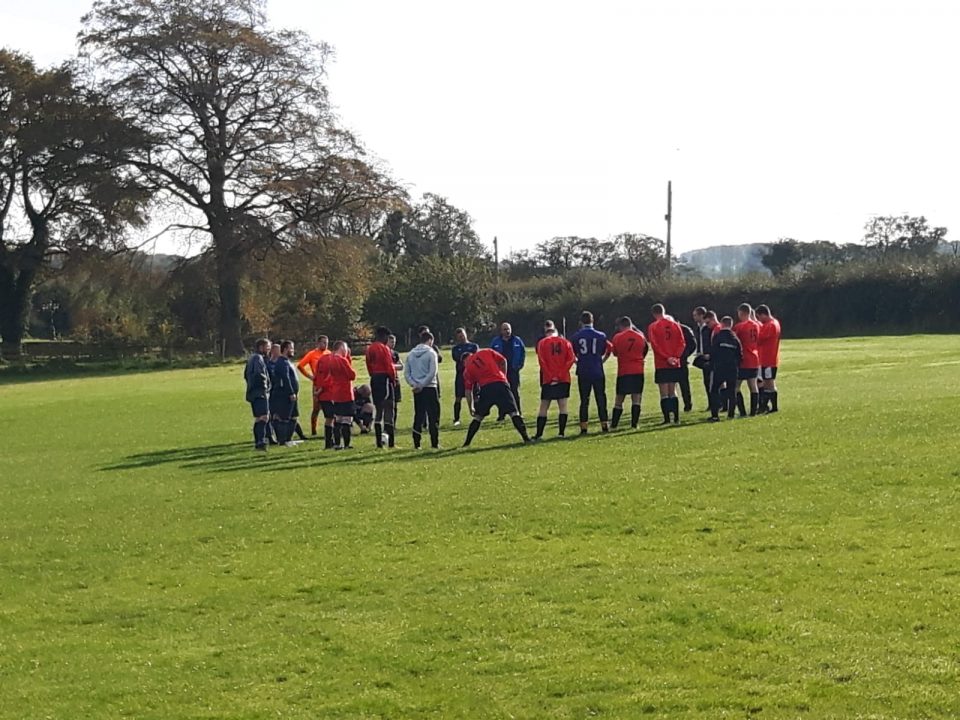 There was only one game that took place this weekend in the SportsReach football league, with runaway leaders Great Ecc facing a Loko side buoyed by their recent victory last weekend. Both Fulwood vs. Quernmore and Wray vs. Moorlands were called off due to the weather. Great Ecc 11 – 2 Loko Dridi 1, 49, […]

This weekend, we only had one league game on as both Moorlands vs. Loko and Wray vs. Fulwood fell foul of the weather. However, Great Ecc vs. Quernmore was on, the weather didn’t affect the game – and what a game it was! An absolute humdinger of a game… Great Ecc 4 – 3 Quernmore […] 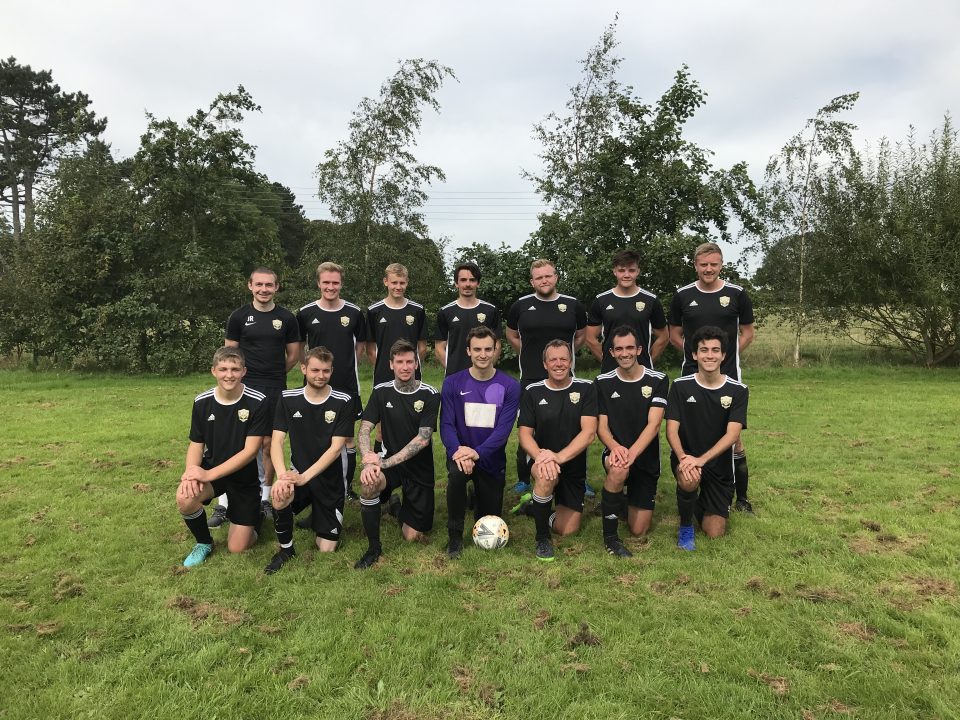 Coming into the second week of the season, there were another two good games taking place, with Great Ecc travelling up to Loko, who were playing their first game of the season and Fulwood making the short trip up the A6 to Scorton, to face Quernmore. Loko 1 – 6 Great Ecc Edmondson 72 // […] 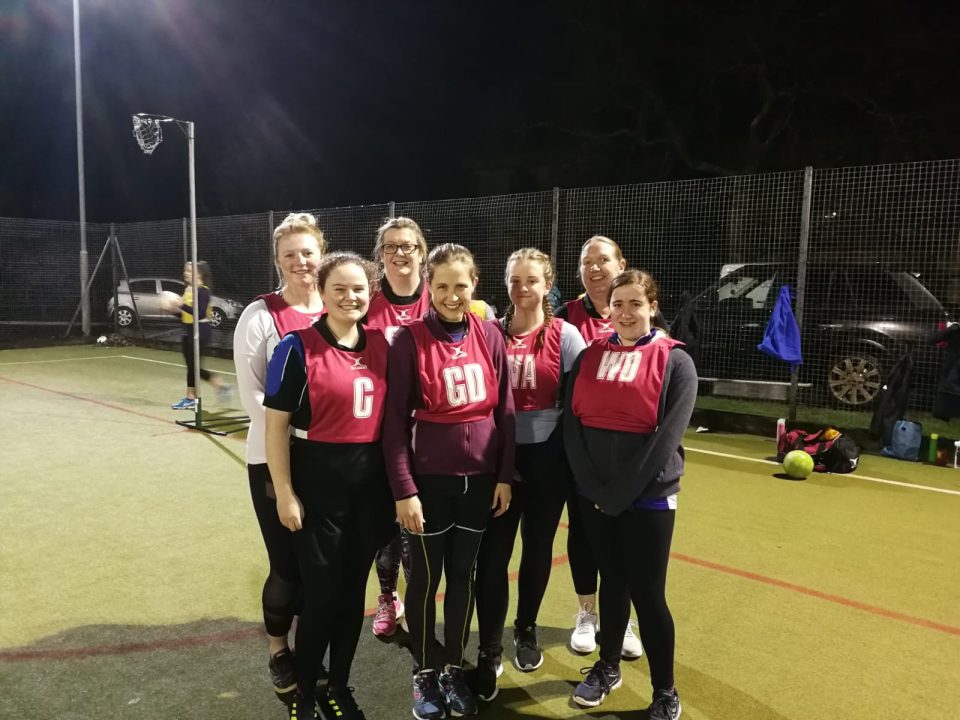 SPORTSREACH NETBALL LEAGUE 2018/19 Another great night of netball! Some great games were played; Pantherwrays almost made their first win, but Westhouse Lightning just came out on top winning with just 2 goals in it! One message shared encouraged us not to harden our hearts towards God and not to just dismiss Him but to […]