Category 'Ladies 5 a side' 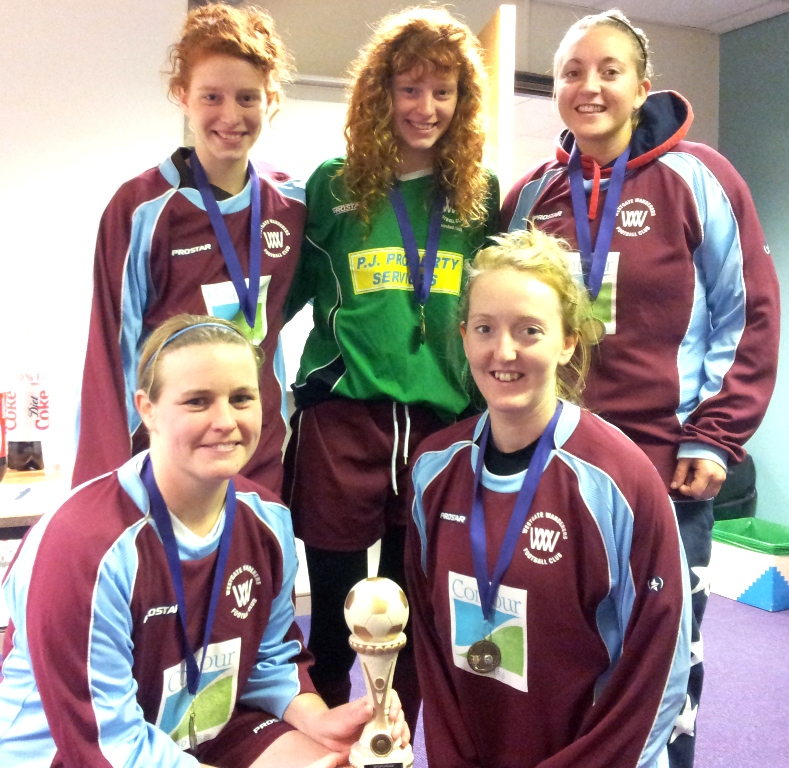 The SportsReach leagues – Men’s Saturday football, Ladies netball and Men’s 5 a side all began again in September: 9 teams in the Saturday football league 17 Netball teams playing in 2 divisions every Wednesday evening at Ripley St Thomas, Lancaster, 7 – 9:30pm 9 five a side teams at Carnforth High School again every […]

SportsReach 5 a side Tournament – Women’s While the men had their tournament running over the day, the women had four teams enter a smaller tournament in the afternoon.  Ingleton were represented again along with Chipping, Morecambe and Bleasdale.  Each team played each other twice in short matches with Bleasdale and Morecambe qualifying for the […]