Last week saw the end of our SportsReach Netball League 2021/22. What a great season we’ve had, with 18 teams and 2 divisions. Some great netball has been played and there were many close games. Heysham Harriers just came above Bleasdale Beacons to win Division 2, and it was a close call for second place […]

Finally! Tonight, after a year without, we are finally able to start up our Netball league again at Ripley St Thomas, Lancaster. We have 18 teams altogether and these are split into 2 divisions. We are so excited to get playing netball again, but we are more excited to share about the good news of […] 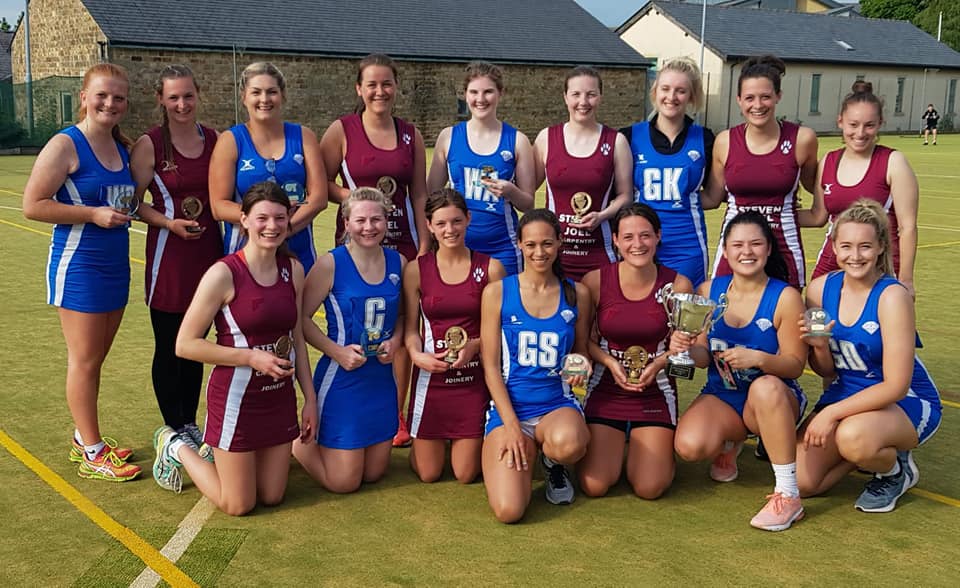 Netball League | Comments Off on SportsReach Netball Tournament 2019
20
May

What a great night it was! It started with the Plate Semi Finals – Babybelles vs Westhouse Thunder and Quernmore Rubies vs Bluebelles. They were both great games, and all the teams put up a good fight! Quernmore Rubies came out on top in the first semi final winning 34 – 14, and after a […]

SPORTSREACH NETBALL LEAGUE CUP 2019 The Cup and Plate are well underway and there have been some great messages shared each Wednesday evening about the hope that Jesus brings and the New Life we can have in Him.  Jesus said, “I am the WAY, and the TRUTH, and the LIFE. No-one comes to the Father […] 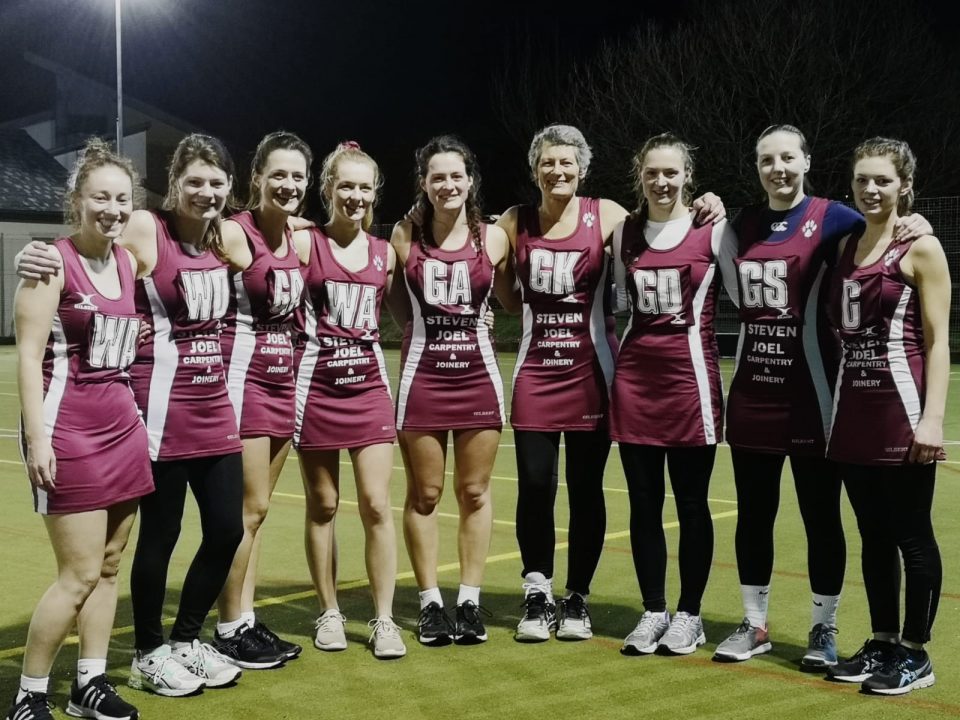 SPORTSREACH NETBALL LEAGUE 2018/19 Wednesday 6th March and the final league matches of this season! Wow, it has flown by! Lots of games played, goals scored (and conceded), lots of fun, laughter, fellowship and competitive netball too. Throw in one or two damp nights, some cold nights, a couple of really cold nights but also […] 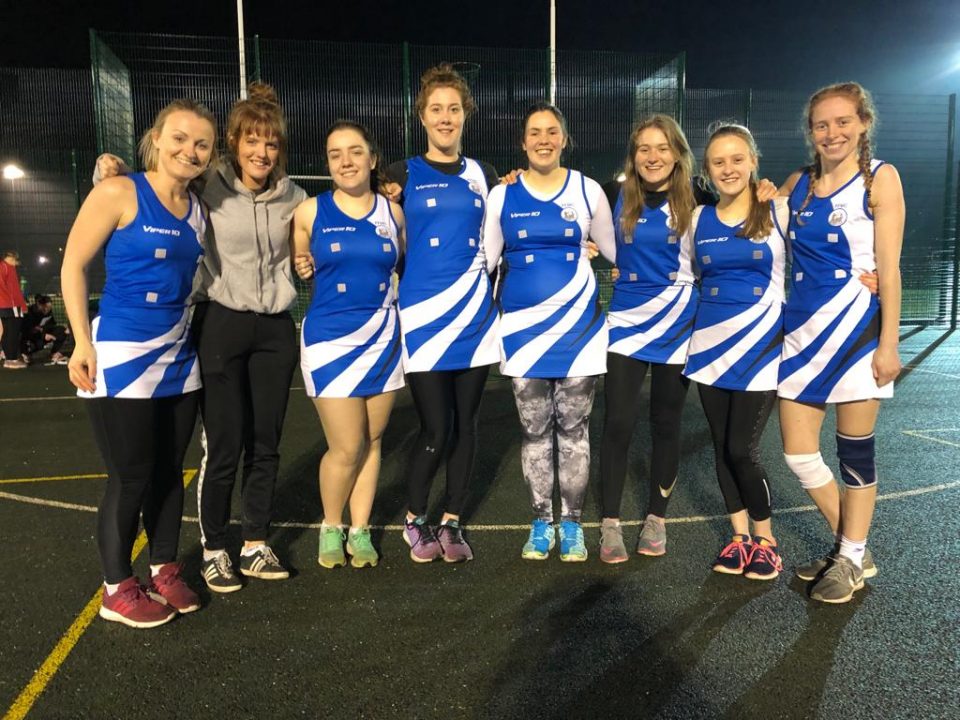 SPORTSREACH NETBALL LEAGUE 2018/19 The seasons penultimate week!  It seems to have gone so quickly with the last games being played Wednesday 6th and the League awards meal on Saturday the 9th.  The top of divisions 1 and 3 are still to be decided and could go right down to the last games to be […] 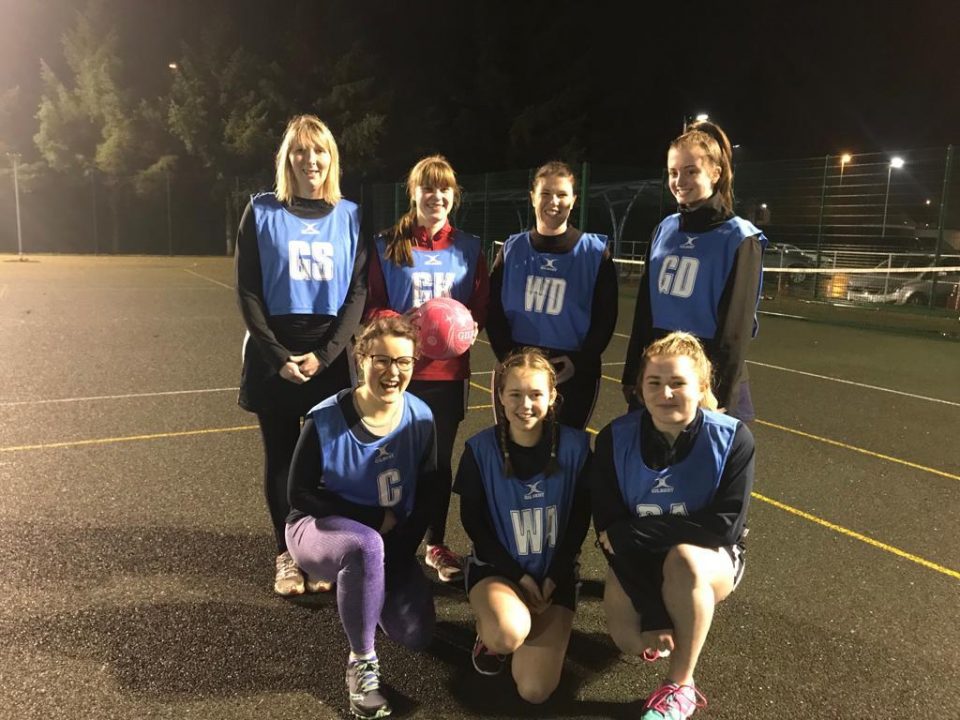 SPORTSREACH NETBALL LEAGUE 2018/19 A change of venue with it being half term and Ripley unavailable saw 5 games take place at Lancaster and Morecambe College.  A slightly damp evening, yet it didn’t spoil the netball in any way. Capernwray Flames had 2 games this evening and came up against Sparkles in the first game […] 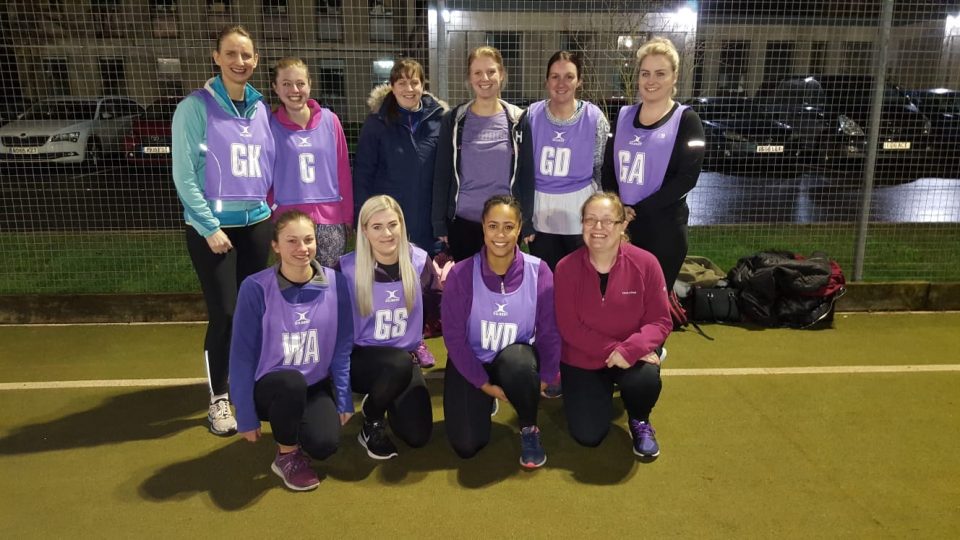 SPORTSREACH NETBALL LEAGUE 2018/19 A great night for netball!  Good weather, warm and dry, very welcome after having to cancel matches due to frost a couple of weeks ago.  Not many matches left in the season now but having to squeeze them all in prior to the league presentation in March will lead to a […] 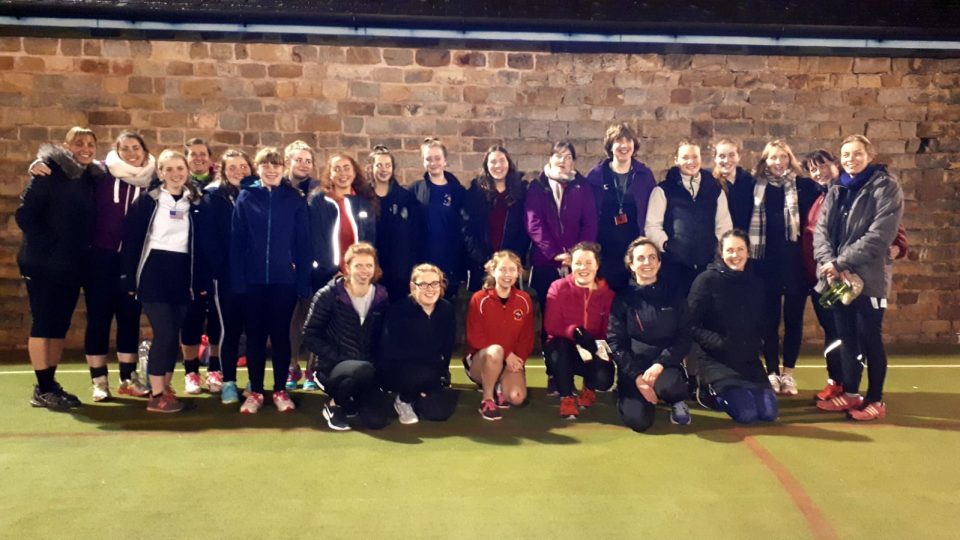 SPORTSREACH NETBALL LEAGUE 2018/19 After a couple of weeks off due to the snowy weather it’s great to be back playing! Some great games were played – including Quernmore Sparkles first win of the season against STY:LE, winning 18 – 12! Well done Sparkles:) A good game was played between Quernmore Jets and Lancaster Royals […]